By Mukhtar Ibrahim and Riham Feshir

Seven men now in jail pending trial on charges that they attempted to join ISIS were inspired and guided by Minnesotans who had joined militant groups in the Middle East and Somalia, prosecutors said Friday.

In a court document, prosecutors alleged that the defendants used the Internet to access ISIS propaganda and communicate with foreign fighters in Somalia and Syria. 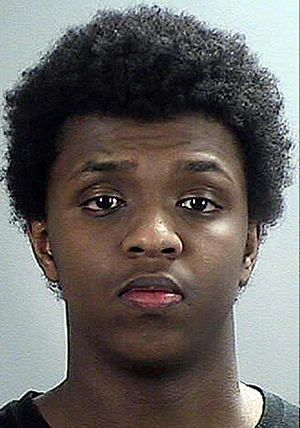 In the Friday evening filing, which came in response to motions filed in the case by lawyers representing the defendants, federal prosecutors rejected many of the defense’s motions, including a number of arguments over vague definitions for terms like “material support” and “terrorist activity.”

The documents filed Friday offer more details on how the men allegedly recruited each other. Defendant Guled Omar, for example, introduced Ahmed and Yusuf Jama into group meetings during which the men were allegedly planning their travels to Syria. Jama traveled to Syria in the summer of 2014 and is believed to be dead.

When federal agents intercepted Abdullahi Yusuf and Ahmed last year at airports and charged them with conspiring to assist a foreign terrorist organization, the other suspects were concerned that the two might cooperate with authorities and reveal their impending travel plans.

Omar, Abdirahman Daud and Adnan Farah then started attending Yusuf’s court appearances. About a month before their arrest, Friday’s filings said, Zachariah Abdurahman and Omar also discussed their concern that Yusuf was cooperating with law enforcement.

“Abdullahi told them there are meetings,” Omar told Abdurahman. “That’s the worst thing. I was mad as hell.”

The documents also reveal that, in the weeks leading up to their attempted April departures, the seven men allegedly expressed their desire to die in the battlefields of Syria to become martyrs.

“I personally think that, like, I will get shahada [martyrdom] quick,” Omar allegedly said, according to a short except of what is presumably a longer conversation among Omar, Zacharia Abdurahman and an FBI informant.

The conversation was recorded by the informant, who was friends with the men.

“Look at what I was doing at paintball, bro. What the hell? All right,” Omar said. 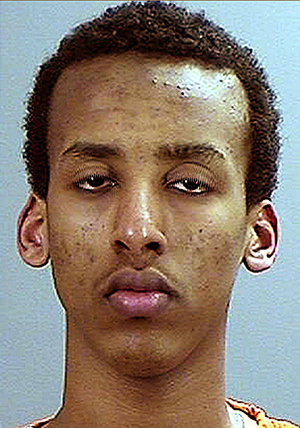 “We was literally treating it like it was real war, bro,” Omar added.

In May 2014, before he started working for the FBI, the informant — who at the time was part of the alleged conspiracy to join ISIS — had planned to travel to California with Omar and Jama, according to Friday’s filings.

The informant had intended to stay in California until he made contact with ISIS fighter Douglas McCain, a former Minnesota resident who died in Syria last August.

The informant, who went by the name “Rover”, was paid more than $41,000 for tape-recording his friends’ conversations, among other tasks.

Some of the ISIS suspects, according to the documents, were being tape-recorded while driving. One suspect was interviewed at his home in Columbia Heights. Another’s conversation was “overheard by FBI surveillance personnel” while at a state Driver and Vehicle Services office.

The ISIS suspects hoped to become “foot soldiers” for Abdi Nur, one of their friends who left Minnesota and joined ISIS, according to the document.

“He’s already learning Arabic, Wallahi [by God],” Omar allegedly said of Nur. “I should have told him to speak Arabic to us. He does that sometimes. He speaks good Arabic now.”

The court documents say prosecutors could release the identity of the informant, who is already well known to the defendants, to defense attorneys. They say he will be a prosecution witness if the case goes to trial and that taped recordings and transcriptions will be available.

In their motions, defense attorneys objected to the heavy security presence at the hearings, which they said could influence jurors’ decisions.

Prosecutors, however, argued that security measures have been “appropriate and necessary.”

Court documents say that previous hearings were chaotic, the gallery packed with spectators — some of whom refused to follow simple courtroom decorum. 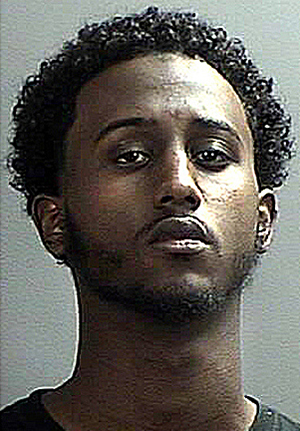 “Fist-pumping salutes have been exchanged between the defendants in the well of the courtroom and members of the public in the gallery,” the documents said.

Nonetheless, prosecutors said they will not object to the judge’s orders about appropriate security measures.

A motions hearing is scheduled for Sept. 2 in front of Chief U.S. District Judge Michael Davis.