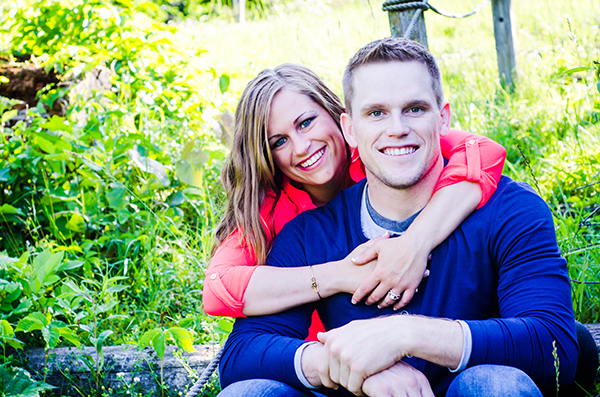 Greg and Rhonda Moen and Todd and Bridgett Coughlin, all of Albert Lea, announce the engagement of their daughter, Jodi Moen, to Brandon Klukow, son of the late Michael Klukow and the late Jacqueline Jepson, both of Albert Lea.

The groom is the grandson of Margaret and the late Donald Schmitt of Emmons and Pearl and the late Norman Klukow of Albert Lea.

The bride is a 2004 graduate of Albert Lea High School. She attended Minnesota State University and received her Bachelor of Science degree in accounting in 2008. She is currently employed as an accounting manager at Streater in Albert Lea.

The groom is a 2005 graduate of Albert Lea High School. He attended Augsburg College graduating in 2009 with a Bachelor of Science degree in physics. He went on to receive his master’s degree in civil engineering from the University of Minnesota in 2010. He is currently employed as a roofing adviser at Tremco.