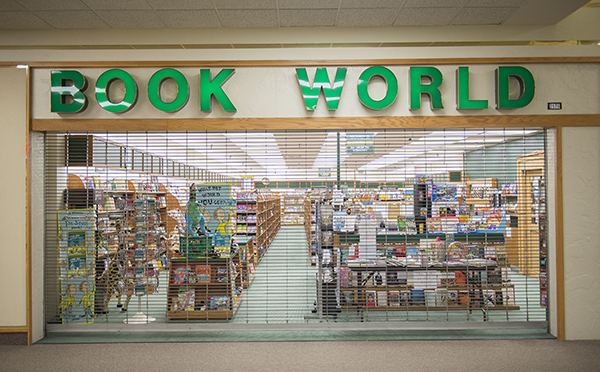 The store hasn’t been profitable in years, said Mark Dupont, who oversees technology and marketing at Book World. 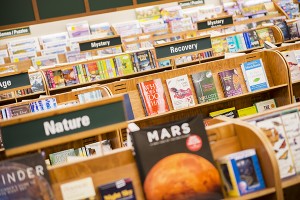 The store has no plans on opening any additional stores in the area, Dupont said. Book World had to close a number of stores in the last couple years due to similar issues, he said.

The six employees at Book World in Albert Lea will be out of work with the company, he said. They all have jobs lined up, said Sharon Betz, manager of the store. She said she is sad that the store is closing.

“I spend some time grieving,” Betz said. “When God closes a door he opens a window. I’m just sad because I’ll miss it.”

She said the job has been a source of happiness for her.

“I make less money than I made for years, but I’m happier here than I have been at any other job,” she said. “It’s the love of books that has kept me here.”

The store opened in Albert Lea in November 2005. Book World has 46 stores in Wisconsin, Illinois, Michigan, Minnesota and Iowa. Betz said regional books at Book World, in connection with the store closing, are currently 30 percent off.

While technology has hampered book store business, there are perks of going to bookstores rather than shopping online, said Theresa Schmidt, library services manager at Albert Lea Public Library. 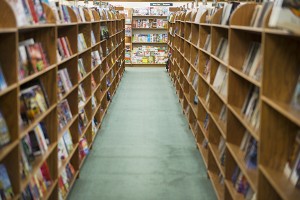 “You can go in with one idea and come out with another book,” Schmidt said. “Some of the books in the store you may never know you need until you get in there. You may lose out on that on a online retailer.”

She said personal relationships with booksellers can alert people to books coming out.