Store owners plan to expand their business at mall 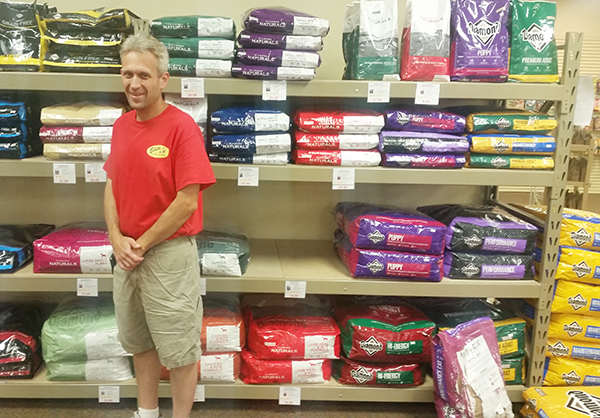 After opening in February on East Main Street, Elite Pet & Garden has moved to Northbridge Mall in the former location of The Clearance Isle.

Tom Theesfeld, who owns the business with his wife, Tanya, said it has been a lifelong dream for him to own his own pet and garden supply store. When he first moved to Albert Lea in 2003, he considered opening a pet store and at that time had eyed a vacant spot at Northbridge Mall. Instead, he started working at Albert Lea Seed House, where he stayed until he left in 2014 to open Elite Pet & Garden.

“Starting a business is challenging and takes a lot to get off the ground,” he said. “The only thing that gives us the strength and courage to do it is our faith in God and that we are following his plan.”

Elite Pet & Garden specializes in supplies for pets, the garden and wild birds.

Theesfeld said he and his wife plan to continue to carry all of the same products and actually plan to expand in their new location. They are looking forward to seeing what they can do there and hope to benefit from and add to the mall’s traffic.

People are able to access the store through their back door, which will make it more convenient to purchase large bags of pet food.

Theesfeld said Elite Pet & Garden plans to continue to offer live garden plants, which has likely never been done in Northbridge Mall before. The plants will need to be rotated between being indoors and outdoors.

Wild bird feed is offered either in bulk or pre-bagged, and garden seeds are offered in bulk as well as in packets. They can take special orders from customers and carry things people normally have to travel to get.

Theesfeld said in the upcoming year, he and his wife hope to get established in their new location and to continue to grow and see what the customers want.

They hope to have a good selection of products and provide a local shopping option that can also draw people into Albert Lea. He said they have had several people travel to Albert Lea to shop at the store for items they couldn’t find elsewhere. 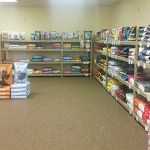 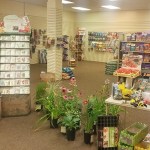 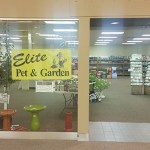 Elite Pet & Garden is in the former location of The Clearance Isle. – Angie Hoffman/Albert Lea Tribune 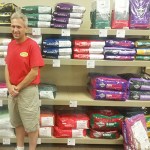