Non-white Albert Lea residents view the community as less safe than white residents do, according to results of a community survey released Monday morning. 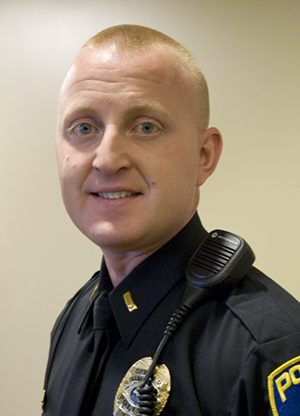 A representative sample of 448 Albert Lea residents was taken in the report.

Public Safety Director Dwaine Winkels said building bridges to all parts of the community is important.

Officers have given outreach to different minority groups of town to let them know about the services police provide to ensure they feel welcome in the community, so they will participate and be engaged, he said.

Outreach has to be tailored to each group and culture to meet their needs, Winkels said, and a blanket outreach won’t work. Some people have never had the opportunity to have positive interaction with law enforcement and it’s important for the police department to let them know they are here to help, he said.

“I feel the community is safe,” said Albert Lea resident Julie Johnson, who is white. She said a family member in Albert Lea who is biracial has experienced derogatory name-calling.

The Albert Lea City Council, along with city staff, will review the survey during the summer and use the results for goal planning in the future. Input from the community will also to be gathered at neighborhood parties planned for Aug. 11, 12 and 13.

“This provides us more direction,” Albert Lea Mayor Vern Rasmussen Jr. said Monday of the study. “You can see what areas people feel need to be addressed and this survey provides another tool for us to set goals and identify the needs that we haven’t done as good of a job at addressing. This survey will better the community.”