The unscientific poll was held at the annual Republican summer picnic Monday in Albert Lea by the Freeborn County Republican Party. Each of the 72 people who came to the picnic were given six kernels of corn to place in any of the 18 mason jars that each represented a different declared candidate for the Republican nomination. 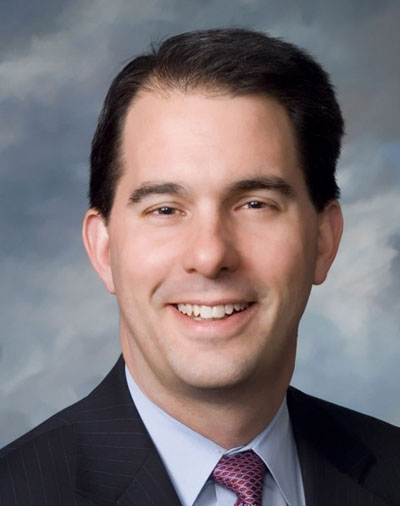 The results were dramatically different from the results of the presidential kernel poll taken at the Freeborn County Fair earlier this month.

Results from that poll included:

Hensley said the picnic’s attendants are normally very involved in the party as volunteers and donors. He said that was likely the reason for the difference in Trump’s poll numbers. Hensley said the crowd at the picnic may have felt a personal connection with Walker and viewed him as more conservative than Trump.

Hensley is pleased with the amount of Republicans running for the nomination.

“It’s so great to see voters have so many different, diverse candidates to choose from on the Republican side of the race,” Hensley said. “It’s very different from the coronation occurring on the Democrat side.”

Hensley is optimistic that a Republican will win the presidency in 2016.