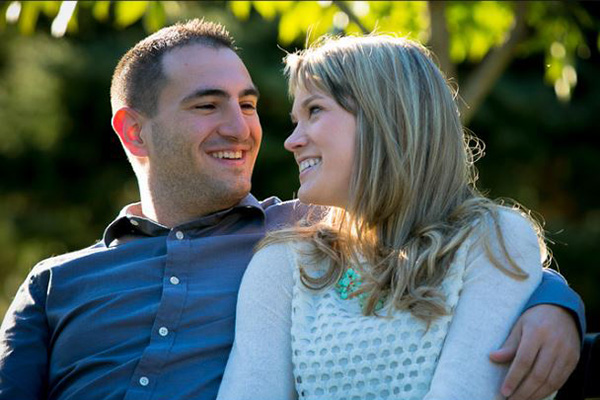 Jerry and Tricia Dahl of Albert Lea announce the engagement of their daughter, Emma Dahl, to Brandon Bica, son of Karen Bica of Albuquerque, New Mexico.

The bride is the granddaughter of Jeanine Dahl of Albert Lea and Bethel Durby of Cedar Falls, Iowa.

The bride is a 2007 graduate of Albert Lea High School and a 2011 graduate of Concordia University of St. Paul, where she received her bachelor’s degree in marketing. She is employed at Peoplenet in Minnetonka.

The groom is a 2001 graduate of Chapel Hill High School in Chapel Hill, North Carolina, and a 2006 graduate of the University of Minnesota in Duluth, where he received his bachelor’s degree in management information systems. He is employed at RedBrick Health.