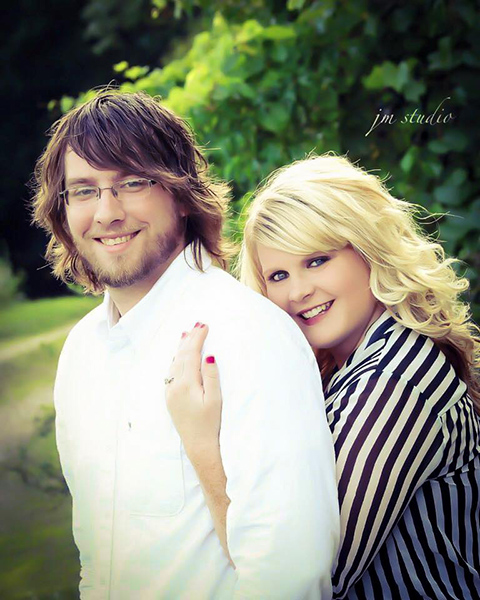 The bride is the daughter of Warren and Chris Haacke of Riceville. She is a 2005 graduate of Riceville High School. She attended Riverland Community College for nursing and is working as a nurse at Mayo Clinic in Rochester. She has a 5-year-old son named Easton.

The groom is the son of Brad and Bernadine Graves of Alden. He is a 2005 graduate of Albert Lea High School. He attended Minnesota State in Mankato and is an assistant manager at Vet’s Whoa and Go in Albert Lea. He has a 7-year-old daughter named Paradise.

A Sept. 26, 2015, wedding is planned in Riceville. The couple will reside in their new house in Alden with their children and their dog, Beau.