Graveside services for Jim J. Swehla, 80, of Albert Lea will be Wednesday at Hillcrest Cemetery. The Rev. Kristen Venne will officiate. Military honors will be accorded by local servicemen’s organizations, Veterans of Foreign Wars and American Legion. Online condolences are welcome at www.bayviewfuneral.com. 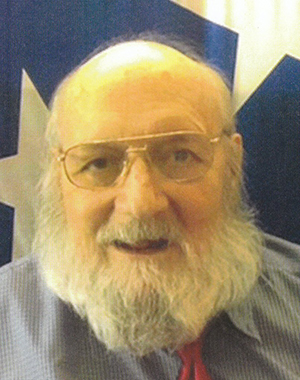 Jim Jean Swehla was born Nov. 16, 1934, in Clark Township, Faribault County, the son of Lester and Edna (Christensen) Swehla. Jim grew up in Faribault and Freeborn County. He attended school in Albert Lea and Alden. Jim quit school after the eighth grade to help with farming at home. He served his country in the United States Army from 1957 to 1959. On Feb. 5, 1956, Jim was united in marriage to Marlys Kauppi at the Methodist church in Gordonsville. He worked as a creamery operator for 30 years at Mid America Dairy in Twin Lakes. Jim was a member of the American Legion and enjoyed snowmobiling, listening to country music and going to Branson.

Survivors include his sisters Janice (Rollie) Stevermer of Blaine, Bonnie (Roger) Shaunce of Geneva and JoAnn (Rick) Johnson of Emmons; and many nieces and nephews.