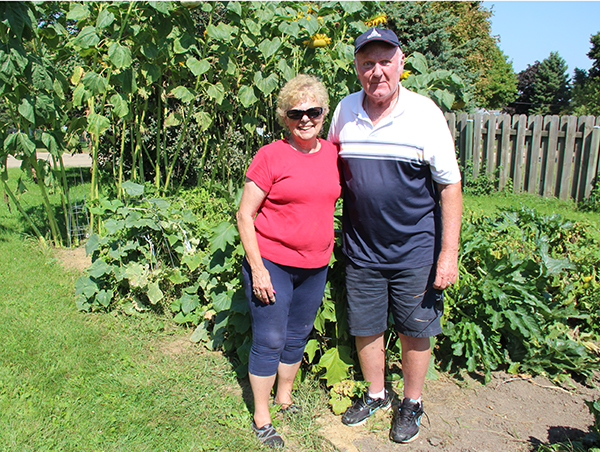 Patty and Doug Christopherson headed up the garden at United Methodist Church this summer. The food grown has been donated to the Ecumenical Food Pantry at First Presbyterian Church. – Sarah Stultz/Albert Lea Tribune

A garden at one Albert Lea church is helping provide fresh produce to families across the community. 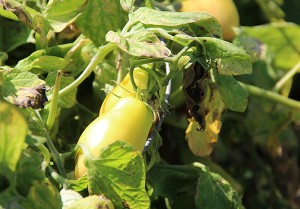 Gardeners Doug and Patty Christopherson said the idea for the garden originated in February with optometrist Craig McCormick, who came to them and asked it they would be willing to carry out the idea.

Before the seeds and plants could even go in the ground, however, the sod there had to be removed and the soil tilled and mixed with fertilizer, peat and compost.

The couple said the garden, which measures 15 feet by 65 feet, has flourished.

It had six rows of potatoes, four rows of carrots, eight rows of green beans, two rows of onions and three rows of beets, along with lettuce, cabbage, eggplant, cucumber, zucchini and tomatoes.

Casey Swenson, volunteer at the food pantry, said the people who have received the produce from the pantry have loved it. 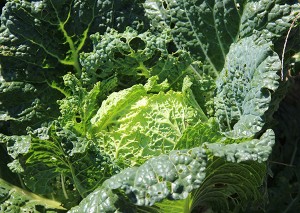 The garden at United Methodist Church in Albert Lea has had everything from cabbage and lettuce to cucumbers and zucchini. – Sarah Stultz/Albert Lea Tribune

“To get really fresh vegetables is great,” Swenson said. “Anything fresh, whether it’s tomatoes, zucchinis, cucumbers or green beans.”

He said the food pantry operates with volunteers and donations, and any food the pantry has to buy is purchased from Channel One Food Bank in Rochester.

“When we get free food donated and things that our people normally don’t get, it really helps,” he said.

The food pantry gets an average of 200 visits a month.

Doug Christopherson said he and his wife have had a lot of satisfaction from working on the garden and helping others.

“I enjoy doing that kind of thing,” Patty Christopherson said. “We have had a lot of comments from people.”

They thanked all of the people who have helped them along the way through donations or labor and said they hope to expand it next year.