AUSTIN — One suspect pleaded not guilty and two others were charged Thursday following Monday’s large fight at Austin High School. 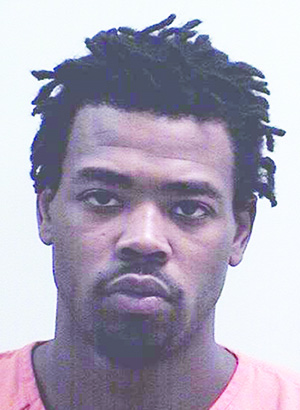 Court documents released Thursday offer more details about the fight, which broke out around 3:15 p.m. outside the high school doors and continued in the gym lobby. The “large-scale fight” included dozens of people brawling in the street outside the high school and repeated acts of violence, while onlookers took video and encouraged the participants to fight, according court documents.

An investigation found the fight may have stemmed from a prior fight between high school girls, which resulted in the adults gathering and the eventual “riot.”

The adults charged were related to or friends of one of the high school students involved, and several others showed up to fight for other students. Brunt is Angel’s boyfriend, and the McCulloughs are brother and sister, according to court records.

An Austin police officer patrolling the south side of the school heard and saw the fight break out. He reportedly saw a female dragging two students by the hair and grabbed her and held her against the lobby door, but he was then struck on the head by an unknown subject.

The officer observed two people injured — one unresponsive and bleeding from the head, and a second dazed on his knees. 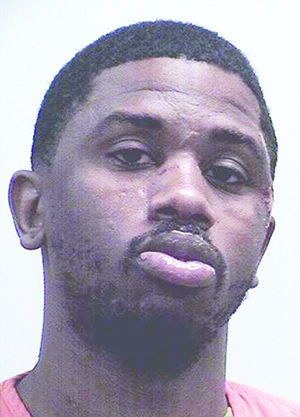 That’s when the officer heard students scream, “He has a gun,” according to court records. Students pointed at Odell, who was seen with a black shiny object as he ran from

officers to the north. Officers apprehended Odell at gunpoint; he was initially non-compliant before surrendering.

Additional officers arrived at the scene and found the nunchucks. Odell admitted he had possessed the nunchucks, which Angel said he always carries, according to the complaint. No gun was ever found.

Odell was caught on video striking people with nunchuks, while Angel was shown dragging a female student by the hair and punching her, and Brunt was seen punching several students, according to the complaint.

Angel admitted they went to the school because their acquaintance was having issues with other students, and she claimed the fight started when a group of girls started fighting her acquaintance. However, officers stated that video showed Angel confronting a student.

Angel reportedly admitted she pulled a girl’s hair, but only after she was hit.

On Wednesday, two juveniles were arrested, making for a total of seven arrests in relation to the fight, six of which are being held in custody. Several are juveniles.

Another juvenile was also taken into custody on Tuesday in relation to the fight and was expected to be placed at Many Rivers Treatment Center.

Austin Police Chief Brian Krueger has said extra police patrols have been in place all week since the fight, and will 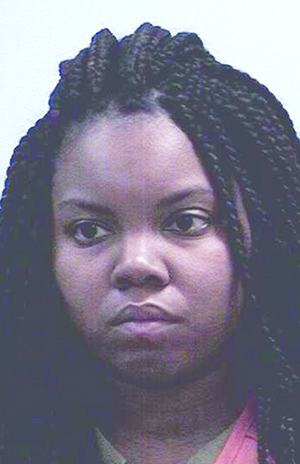 continue to be in place the rest of the week.

Odell’s next scheduled court appearance is Dec. 18, while Angel and Brunt are slated to appear Oct. 15.