Two people from Northwood were charged Tuesday in Freeborn County District Court with methamphetamine possession after police reportedly found them with a stolen safe in the Burger King parking lot in Albert Lea on Monday night. 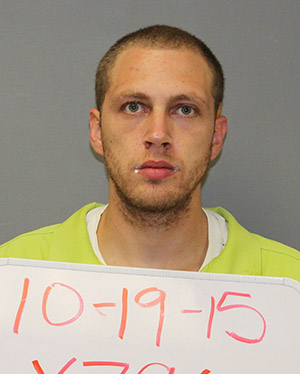 Police were initially alerted to the vehicle the two were riding in because it matched the description of a vehicle tied to Scott, who had active warrants, according to court documents.

An officer reportedly watched the vehicle go to the Burger King parking lot and then approached Scott when he was outside of the car, confirming his identity and status of the warrant.

Scott was reportedly described as being “nervous and visibly shaking,” reports stated.

seat. The safe had reportedly been stolen from Lake Mills.

Police also allegedly found a meth pipe in Iverson’s purse and a purse in the backseat belonging to Scott with about eight grams of meth inside.

Scott reportedly admitted to police that he had a baggie of meth in his pocket when  searched and that when he was told to turn around he concealed the bag in his hand and then put it in his mouth in the back of the squad car.

He reportedly told police he and Iverson had taken the safe to pay for a trip to California.

Scott and Iverson’s next court appearances are slated for Oct. 29. 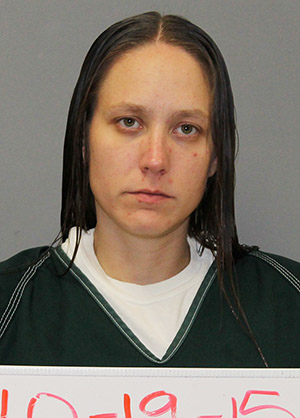