MINNEAPOLIS — Minnesota Gophers coach Jerry Kill opened uncertainty at quarterback when he pulled junior Mitch Leidner in the second half of last week’s 27-0 loss at Northwestern.

As Minnesota (3-2, 0-1 Big Ten) prepares for an important game at Purdue on Saturday, Kill is keeping his decision on his starter private. 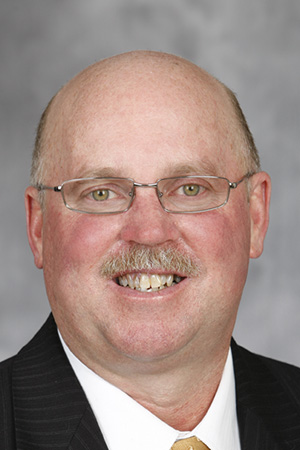 Leidner has started 21 of his 27 career games but was just 10-of-21 passing last week for 72 yards and one interception when he was pulled in favor of Croft. In his first action of the season, Croft was 5-of-11 passing for 27 yards.

In five starts this season, Leidner has thrown for 950 yards, four touchdowns, three interceptions and has a 57.2 completion percentage.

The Gophers have the lowest-scoring offense in the conference this season and are 12th of 14 Big Ten teams in total offense. Kill accepted blame for the offensive struggles and said the team needs to go back to relying on its running game.