Editorial: Thanks for the school support 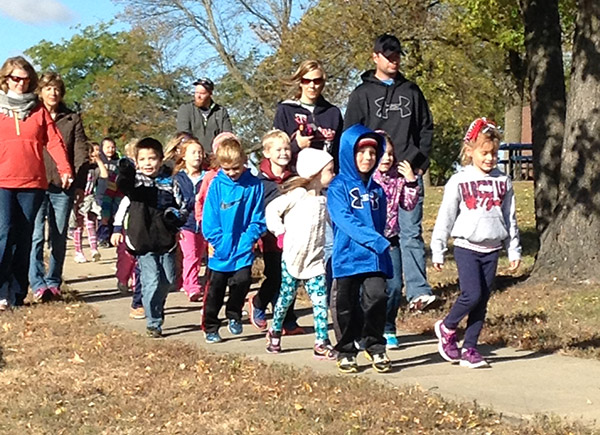 In the last month or so, three out of the four Albert Lea school district elementary schools as well as St. Theodore Catholic School have had their big fundraisers for the year.

In recent years, the schools have switched from selling items such as wrapping paper and pizzas to having students outright ask people to sponsor them for a walkathon.

Walkathons give the children a chance to get some fresh air and exercise. Not to mention, all the money donated goes directly to the school. The school doesn’t just get a percentage of what people bought.

The days of the walkathons, many of the schools also incorporated other fun activities. Students got the chance to throw pies at teachers at Lakeview Elementary, and the principal at Sibley Elementary kissed a pig, to name a few.

To those of you who donated to these children walking door to door through their neighborhoods or who asked their family and friends, thank you. The schools each raised thousands of dollars — some even surpassing $20,000. These funds go directly back to the schools for activities or special projects.

Hawthorne Elementary School will have its walkathon in the spring.