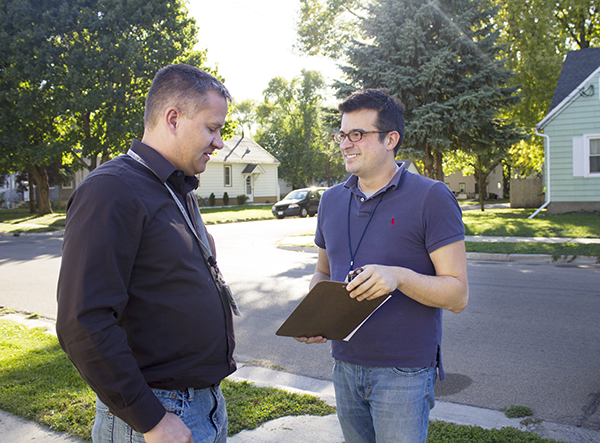 City Manager Chad Adams and Assistant City Manager Jerry Gabrielatos made the decision after the Citizens’ Survey released earlier this year showed lower ratings from residents who lived in the 5th and 6th wards. 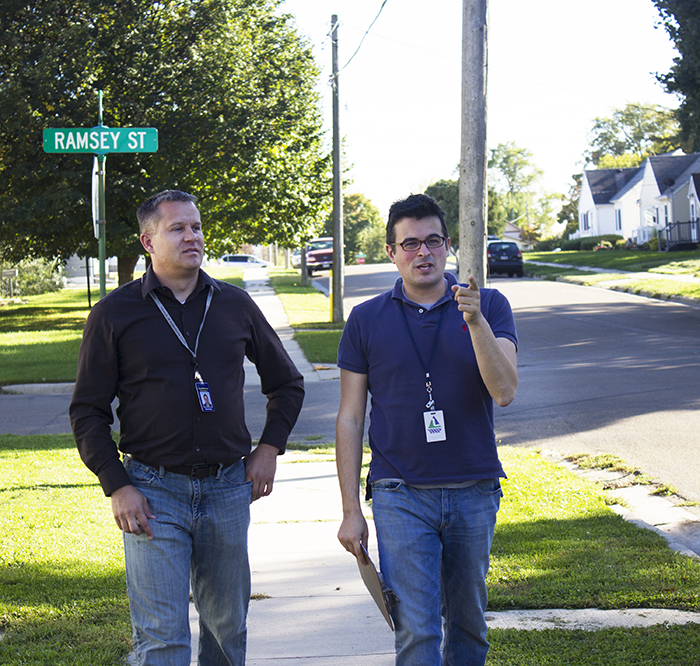 “A door-to-door approach is a great way to learn more about how residents feel about the way Albert Lea is governed and how we move forward as a city,” City Manager Chad Adams said in a press release. “After reviewing the results of the Community Survey, I want to have a better understanding of the ways city government can improve.”

Adams said the two will knock on every door in the 5th Ward at least once. The two hope to cover as much ground as possible before the temperature dips below freezing.

The 5th Ward is a pilot project, and depending on the success of the project, the two will expand their efforts throughout the city.

“This is a wonderful method for me to get to know Albert Lea — the people, the landscape and the tools and procedures the city uses for solving the problems that residents bring to my attention,” said Gabrielatos, who started with the city in August.