Funeral services for Gregory James Vangen, of Hopkins, formerly of Albert Lea, will be at 10 a.m. Saturday at Bonnerup Funeral Service in Albert Lea. The Rev. Diane Odermann will officiate. Interment will be in Hillcrest Cemetery. Visitation will be from 5 to 7 p.m. Friday and one hour before the service at the funeral home

Greg was born on July 28, 1960, at Naeve Hospital in Albert Lea to James Vangen and Rosemary (Bakken) Vangen.

He was baptized and confirmed at First Lutheran Church in Albert Lea. He graduated from Albert Lea High School with the class of 1978.

Greg was diagnosed with diabetes at the age of 10but was active in sports while he was young, playing baseball and hockey and in high school. He continued to play hockey as well as football.

Greg’s love for sports stayed with him throughout his whole life watching the Twins, Vikings and Minnesota Wild. 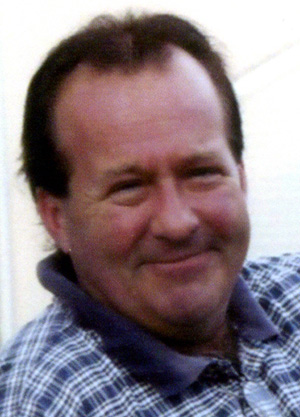 He went to school for ice arena management and worked for the ice arena in Edina for more than 30 years and most recently had been at the Blake School Arena in Hopkins.

He was preceded in death by his father, grandparents, aunts, uncles and cousins.

Greg will be remembered for his keen sense of humor and the enjoyment he got from great conversation.