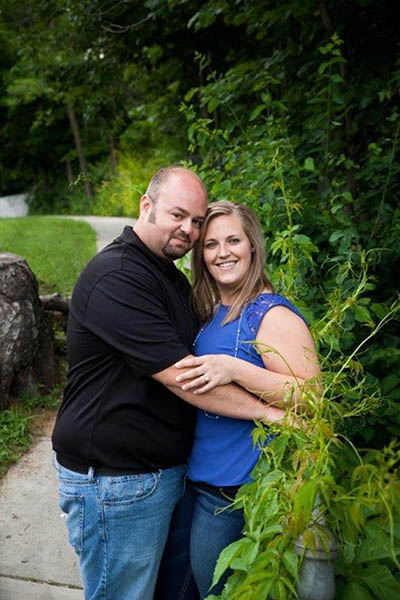 Marlin and Lynn Hicks of Wells and Rick and Brenda Davis of Kasson announce the engagement of their children, Marnie Lynn Hicks and Jonathon Winfield Davis.

The couple are both 2004 graduates of United South Central High School in Wells. The bride is a 2008 graduate of Southwest Minnesota State University and is employed as the food service director at Hayfield Community School.

The groom attended Riverland Community and Technical College and is employed by Davis Seed in Hayfield.

A Nov. 28, 2015, wedding is planned at Queen of Angels Catholic Church in Austin.