James Earl Jones, Cicely Tyson will beg you not to clap for them

NEW YORK — James Earl Jones and Cicely Tyson are happy that theatergoers are excited to see them onstage together again, but please, please, hold your applause when they first appear.

“It can be very distracting,” said Tyson. Jones, seated beside her, agreed: “I wish there was a way for actors to kill it.”

Truth be told, it may be hard for folks at the Golden Theatre to sit on their hands when these two veterans first show up in D.L. Coburn’s “The Gin Game” starting this month. 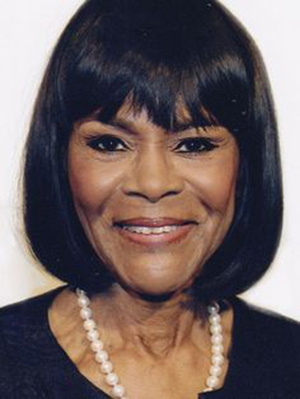 Both have Tony Awards and Emmys. Both are beloved for their activism and the high quality of their work. They’re also apparently immune to the ravages of age — she’s 90, he’s 84. Even so, they’d rather have silence when the play begins.

“I think the ideal is you walk onstage and they’re so rapt by what’s happening to you that they don’t think of you as an actor. They get lost themselves. That’s home free, right there,” Jones said. “That’s what we all want. Forget the entrance applause, please.”

Jones and Tyson can chart each other’s careers by their projects together. They last shared a Broadway stage in 1966 when they appeared in the poetry-filled “A Hand Is on the Gate.” The time before that was the short-lived urban drama “The Cool World” in 1960.

They also starred in the long-running off-Broadway production of Jean Genet’s “The Blacks.” On TV, they were together in 1990’s “Heat Wave,” about the 1965 riots in Los Angeles.

On film, they’ve starred opposite each other in the 1976 film “The River Niger” about life in the ghetto and “The Comedians” with Richard Burton and Elizabeth Taylor, set in Haiti.

Jones regrets never winning the part of her sharecropping husband in “Sounder,” a film which earned Tyson an Oscar nomination. He had just won the Tony for “The Great White Hope” but it wasn’t meant to be. “It would have been fun. It would have been nice,” he said.

In the Pulitzer Prize-winning “The Gin Game,” an elderly man and woman play repeated games of gin in their retirement home, sharing stories and exploring their past. Tyson couldn’t resist another chance to work with Jones.

“It’s an incredible reunion, I think. He is so prolific and intense about his work. And you can see it and feel it,” she said during a joint interview. “It’s like a wheel that’s turning.” 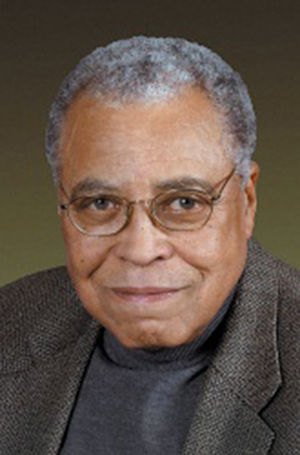 There’s one problem with this particular reunion: Jones repeatedly makes Tyson burst into laughter. He is, she said, “on a mission to break me up.”

“It is extremely difficult in some instances to contain myself and to remain true to the character that I’m trying to play,” she said. During rehearsals, she pleaded with the cast to let her get her giggles out. “I really can’t allow for it to happen in the theater.”