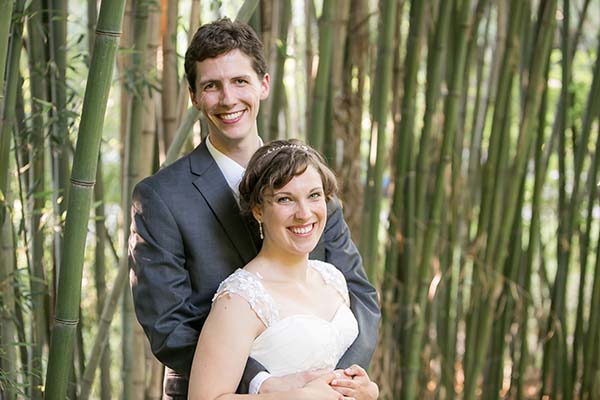 Flower girl was Lydia Ness, niece of the groom, daughter of Katherine and Brent Ness of New York City.

Ring bearer was Travis Ness, nephew of the groom, son of Stuart and Christie Ness of Albert Lea.

Ushers were Stephanie Smith and Laura Smith, both of Appleton, Wisconsin.

The groom is the son of Eileen and Bruce Ness of Albert Lea and the grandson of Gertrude Ness of Denton, Texas, and Donna and Jess Nelson of Sturgis, South Dakota.

The bride received her undergraduate degree at Oberlin College and Conservatory and her master’s degree at the University of Michigan.

The groom received his undergraduate degree at Oberlin College and Conservatory and has attended North Bennet Street School.