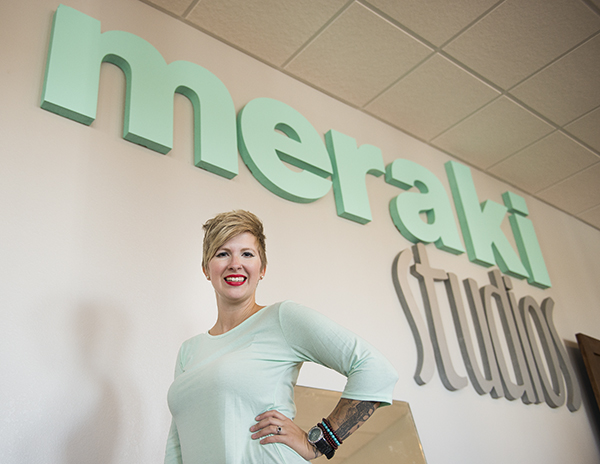 Meraki Studios will begin dance classes today. Holly Karsjens and her husband, Brian, own the building at 115 Newton Ave. that houses the studios, and Karsjens will be one of the dance instructors in the facility. – Colleen Harrison/Albert Lea Tribune

Piece by piece, a dream is coming true for one area woman.

After a few months of renovating 115 N. Newton Ave., Holly Karsjens will open The Meraki Studios today for dance classes.

Karsjens and her husband, Brian, purchased the building, which overlooks Fountain Lake, in July. The building was erected in the 1920s and formerly housed The Star Tribune, Coca Cola and the YMCA.

Called The Meraki Studios, the space will offer more than simply dance classes. 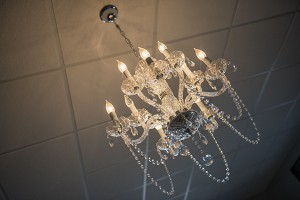 Different decorative touches like chandeliers and wooden and tile trim have been added to the building at 115 Newton Ave. that has become Meraki Studios. Holly Karsjens said the goal was to make the space “feel like home.” – Colleen Harrison/Albert Lea Tribune

Karsjens said the space is meant to represent love, creativity and soul. It will house dance lessons for all ages and levels, musical instruction, artistry fairs, workshops for various crafts and talents, and photography services.

She hopes to have a grand opening when the entire building is complete. 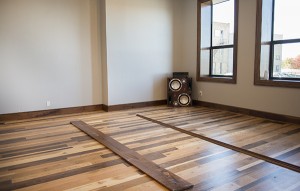 Meraki Studios prepared for a meet and greet with dance instructors Friday night, and will have its frist dance classes today. – Colleen Harrison/Albert Lea Tribune

“I think I’ve had little winces of what’s really going on, but I haven’t fully comprehended it yet,” Karsjens said.

On Friday, she invited her new dance students and their families to check out the space in a meet-and-greet and received a positive response.

She said she thinks there’s room for her studio and the other dance studios in town, as they all offer different types of services. She said her studio will not be a competition studio.

She thanked her family, who put in long hours to renovate the building.

“There were painstaking hours, labor and costs, but it feels like home,” Karsjens said.