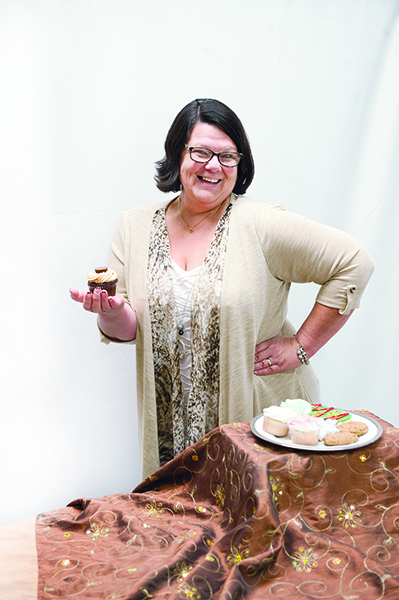 Baking goods for special events has become a passion for one Northwood woman.

Jill Ehrhardt, owner of Fat Jill’s, a bakery in Northwood, began the business after she left her job as a bookkeeper on Aug. 1, 2013.

Her first job was to cater a dessert for a wedding.

“I was like, am I ready for this?” Ehrhardt said. “Then I looked at a few wedding cakes and thought I could do it.”

After she catered her first wedding, word spread over social media.

“It kind of went crazy from there,” she said while laughing.

She said she started baking at age 9 for 4-H, and her grandma was an amazing baker. She aims to bring her experience into every baked good she makes.

“That’s the feeling I want people to have when they bite into a cookie, ‘That’s what Grandma used to make,’” Ehrhardt said. “It’s more than just food, it’s an emotional connection.”

Everything is custom-ordered in the business and you must call ahead, Ehrardt said.

She said there are slow and busy weeks.

Ehrhardt said she is also working on making pies and other seasonal items.

She recalled making a chocolate and gummy worm Spiderman cake for a child who was battling cancer. She said she made the cake for free and the child passed away in May.

She places a lot of responsibility on making birthday cakes.

“If I know I am making a birthday cake it’s huge,” she said. “I am responsible for making or breaking a kid’s birthday, that’s huge.”

Ehrhardt is a recovering alcoholic and she said that becoming sober has become a life lesson she has incorporated into the business.

“The whole recovery process gave me the feeling that I overcame that and there’s nothing I can’t do,” she said.

People must pre-order to buy baked goods from Fat Jill’s. For an order of three-dozen or less of cupcakes, Ehrhardt advises giving her a couple days’ notice; for four to 10 dozen, she says she needs a couple weeks’ notice; and for anything over 10 dozen, four weeks notice.

People are advised to let her know as soon as possible if they would like to have her cater a wedding.

Ehrhardt has goals for her business.

“I’d like to be the go-to person, where people say if they want really good cupcakes they’ll come to me,” Ehrhardt said. “I want to build really good relationships so that can be the deal.”

Ehrhardt ships around 12 to 14 dozen cookies to the Eastern Washington University Football team’s offensive line each year through a friend who has a son on the team.

She will be traveling to Colorado later this year to attend a game.

She has a husband, David, and three daughters.

In a large mixing bowl cream together butter, Crisco and sugar until light and fluffy. Beat in molasses and eggs; set mixture aside. In another bowl combine flour, salt, soda, ginger, cloves and cinnamon. Blend thoroughly with a wire whisk. Gradually add flour mixture to creamed mixture until dough is smooth. Roll dough into 1 1/2-inch balls. Dip tops in sugar; place 2 1/2 inches apart on a greased cookie sheet. Bake at 350 degrees for 11 minutes. Do not over bake. Cool on a wire rack and store in a tightly-covered container.

Mix sugar and lard. Add eggs; beat well. Add rest of ingredients. Use enough flour to make stiff dough. Let stand in refrigerator overnight. Roll thin. Cut with a large cookie cutter. Sprinkle with sugar. Ehrhardt advises refrigerating the dough before baking. Bake at 375 degrees until done, about 8 to 10 minutes. My mother, Peder Hendrikson, would sometimes cook raisins or dates and put between two cookies for a special filled cookie.

Mix and bake in a greased 8-inch round pan for 30 to 35 minutes at 350 degrees. For frosting boil sugar, margarine and milk for one minute. Stir in chocolate chips and margarine, stirring until smooth. Cool slightly and spread on cake. 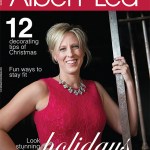 See this and other stories in the November/December issue of Albert Lea magazine now available. 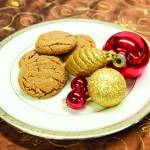 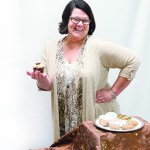 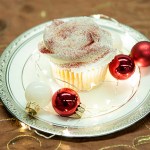 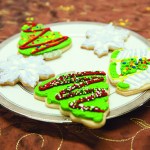