Rich was born Oct. 15, 1945, in Austin to Elmer and Evelyn Prizler. He grew up on a farm near Myrtle with his siblings David and Gayle, where they rode a horse and buggy to school. Rich later attended Glenville High School. 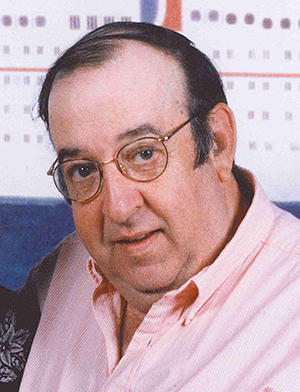 Rich joined the United States Army and was a heavy equipment operator with 554 U.S. Army engineers. Specialist Prizler fought in the Vietnam War where he received the Purple Heart medal for injuries during wartime.

Rich married Nancy True on May 12, 1973. The couple lived in Austin and had two sons, Lonnie and Joseph. He was a truck driver for many years and was often called upon by friends and family to be the technology expert and personal IT department.

Rich was active in the Disabled American Veterans, Amateur Radio Club and the color guard. He was also a lifetime member of the Veterans of Foreign Wars and the American Legion. He was instrumental in the construction of the Austin Veterans Memorial in downtown Austin.