Tigers unable to bounce back 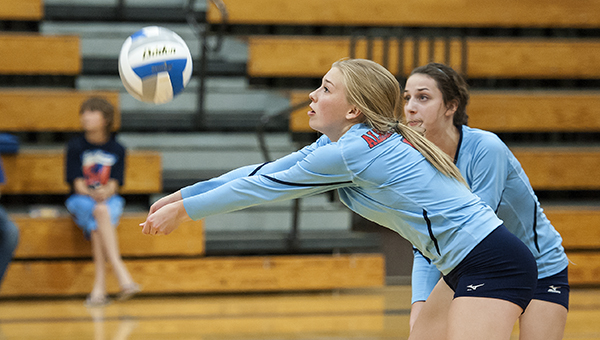 A two-point loss in Game 1 for the Tigers spiralled into a 3-0 sweep for Faribault Thursday at Albert Lea.

“The girls care so much about wanting to give their best for the team that when they make a mistake they kind of get down on themselves individually, and that affects the whole team dynamic,” said Albert Lea coach Jamie Cameron. “We need to be able to overcome that mentally and always look forward.”

At the net for the Tigers, Julia Deyak had a team-high 10 kills with eight digs and two ace serves. After missing Tuesday’s game at Red Wing with a fever, she was a welcome addition to the lineup, Cameron said.

“We pretty much shut down their middles, but when they couldn’t swing they were tipping the ball over, and we weren’t covering well tonight.”

In the 12-team conference standings, Albert Lea is 10th and Faribault is sixth.

In Section 1AAA, Albert Lea is 11th out of 12 teams and is ranked No. 84 in Minnesota-Scores.net’s Quality Results Formula polls.

Next, the Tigers will compete at a tournament at Apple Valley at a time that has not been announced on Saturday. 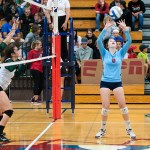 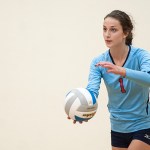 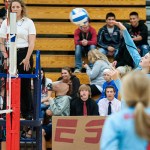 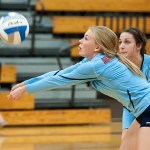