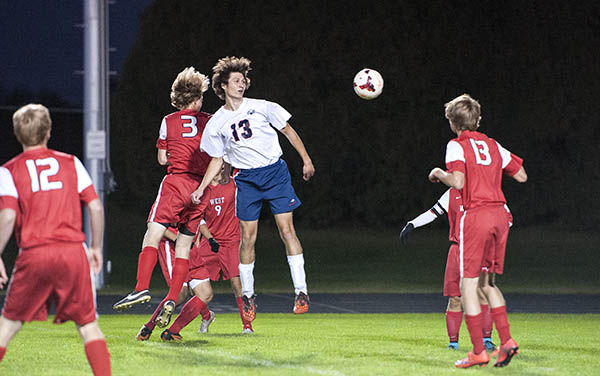 The Tigers are hoping for a repeat when they face the Cougars once again this season — this time in the Section 2A semifinals.

With 1:14 left in the second five-minute half of overtime, sophomore Noah Karge scored on a pass from Colton Mowers, and Albert Lea edged Mankato East 1-0 in that Sept. 1 matchup at Jim Gustafson Field.

Albert Lea has won three of its last eight games against Mankato East.

Albert Lea coach Bob Furland said that, while Mankato East has suffered some injuries over the course of the season, he believes the team is stronger than ever now and will make for an extremely worthy opponent. 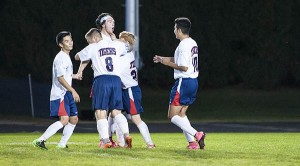 “Both teams have changed so much since that point,” he said, referring to the Sept. 1 game. “This is going to be a great, evenly-matched game again.”

The Tigers were ranked 18th in Minnesota-Scores.net’s Quality Results Formula as of Monday night, and the Cougars were ranked 55th.

He did note, however, that Mankato West being defeated made it so that Albert Lea would have home-field advantage for Wednesday’s game.

“That’s huge for us, and makes our seniors happy,” Furland said. “We’re really excited to have a home game in the playoffs.”