A Twin Lakes man is facing a charge of felony theft after he allegedly stole at least $13,000 in cash from his workplace over a two-year span. 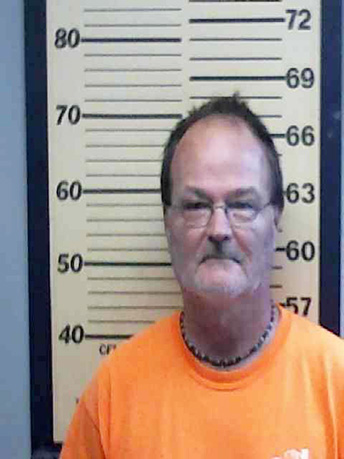 Hansen reportedly admitted to a Division of Criminal Investigation agent to the theft on Sept. 23, according to Worth County District Court documents. Hansen allegedly told the agent he stole $125 to $200 per week at the end of his shifts.

He posted a cash bond and is slated to next appear in Worth County District Court Oct. 13.