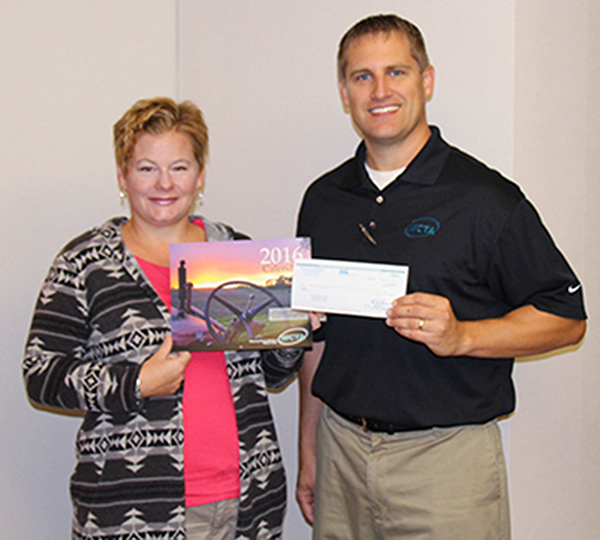 Winnebago Cooperative Telecom Association has announced the winner of the 2016 WCTA Directory and Calendar Photo Contest.

The winning photographer is Kassie Hill Steen of Leland.  Hill’s winning photo was taken on her farm in rural Leland.  For her efforts, she has received $100 and her winning photo will be featured on the cover of both publications.