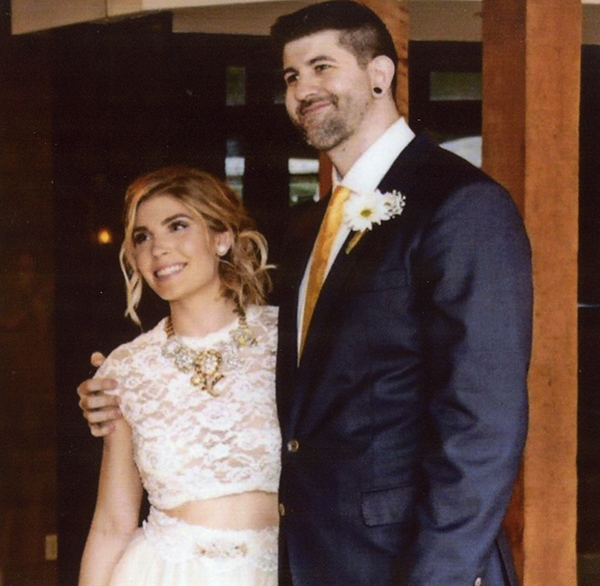 Kate “Kit” Bakken of Blue Earth and Ned Brown Tieche III of Hopkins were married Aug. 9, 2015, at Aster Cafe in Minneapolis as a surprise during the 30th wedding anniversary celebration of the bride’s parents.

The bride is the daughter of Linda and Steve Bakken of Blue Earth.

The groom is the son of MaryEllen Tieche of Edina and Ned Tieche II of Hopkins.

The couple honeymooned on the West Coast and will make their home in Minneapolis.