Black Friday sales draw customers who like to save money 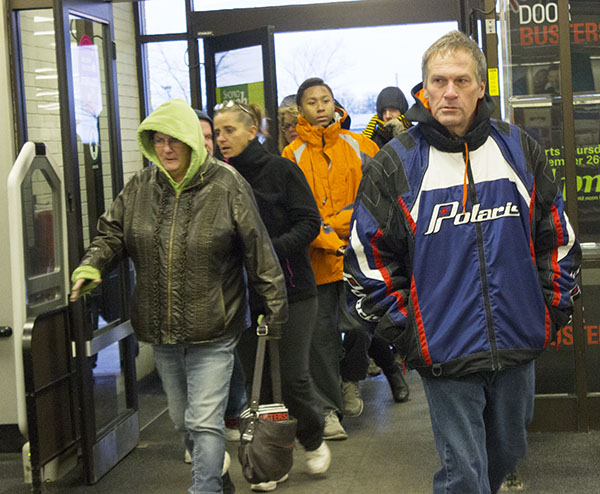 Dozens of shoppers filed into Shopko when the doors opened at 4 p.m. Thursday.

“It means that I can do this and save money while I’m shopping for my family,” said Albert Lea resident Dawn Toot.

Toot was shopping with relatives Monica and Carissa Nelson.

“I can stretch my dollars,” she said. 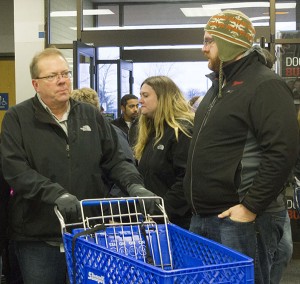 According to the National Retail Federation, 135.8 million people will be shopping this weekend, and retailers are expected to hire between 700,000 and 750,000 seasonal workers this holiday season.

Lisa Juntenen said Black Friday gives her a chance to buy gifts and save money.

“I just always like to make people happy,” she said.

Walmart advertised a $269 50-inch high-definition television, tablets for $29 and savings on video games, smartphones, cameras, toys and other items.

Shoppers claimed the long lines were worth it.

“Sometimes it’s worth it, especially if you don’t have anything else going on,” Albert Lea resident Tammy Senholtz said. “Some people think it’s crazy, but they don’t understand how much money they could save.”

Mankato resident Ginger Grunzke said she has been going Black Friday shopping for 18 years. She said she was buying gifts for her family and a toy for her friend’s son.