Celebrating a life of service 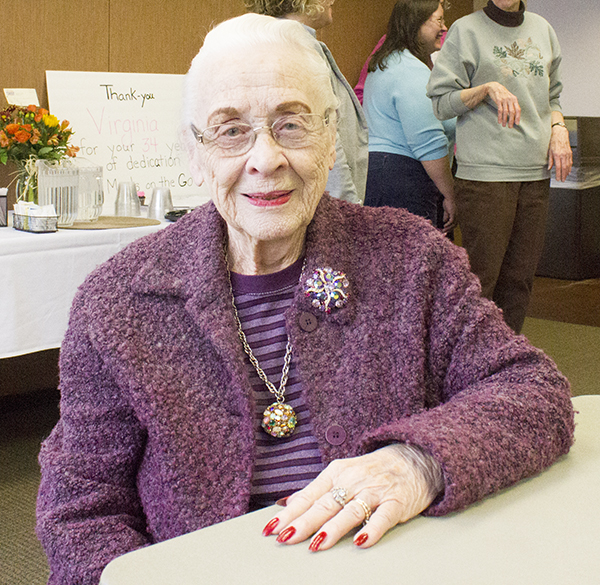 A retirement party was held Friday for an Albert Lea volunteer who spent nearly 35 years helping deliver food to the elderly.

On her 90th birthday, Virginia Hermanson was honored for her time with Meals on the Go with food, friends and memories at Mayo Clinic Health System in Albert Lea. 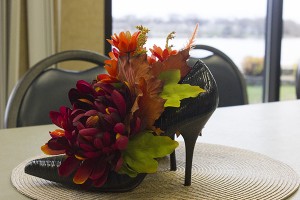 “She’s been an inspiration to all of us,” said her friend Bill Buege. “She runs circles around us. She has so much energy.”

Meals on the Go delivers food to the elderly.

Hermanson, who moved to Albert Lea in 1936, is active at First Lutheran Church, and said her faith has compelled her to serve.

Hermanson said she was drawn to service by a friend after she retired.

Hermanson was described as doing a little bit of everything at Meals on the Go, including answering calls, delivering food and other duties.

“She’s an angel,” said Shirley Ryan, a friend of Hermanson’s since the 1950s. “She’s there for everybody and you ask for one favor and she’ll do 10. That’s just the way she is.”

Hermanson plans to retire at the end of the month. In retirement she plans on continuing her  volunteer work.

“I can still do this, but at 90 I’m older than the people I’m delivering to, so I thought I’d better quit,” she said.