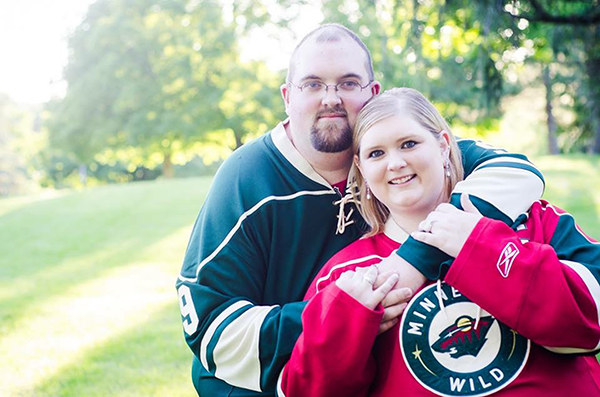 Kim and the late Jerry Flatness of Albert Lea announce the engagement of their daughter, Hollie Flatness, to Mark Grant, son of Dean and Cindy Grant of Austin.

The bride’s grandparents are Glen Flatness and Phyllis Cox, both of Albert Lea.

The groom’s grandparents are Dorothy Rosin and Nicolette and Eileen Grant of Eau Claire, Wisconsin.

The bride is a 2007 graduate of Albert Lea High School. She is employed at Gerard Academy in Austin.

The groom is a 2004 graduate of Blooming Prairie High School and a 2008 graduate of Waldorf College with a major in history. He is employed at Ladwig Organic Farms in Albert Lea.

A Dec. 19, 2015, wedding is planned at Trinity Lutheran Church in Albert Lea.