The commissioner of the Minnesota Department of Transportation on Friday said he is “cautiously optimistic” legislators will agree on a comprehensive transportation package in the upcoming session. 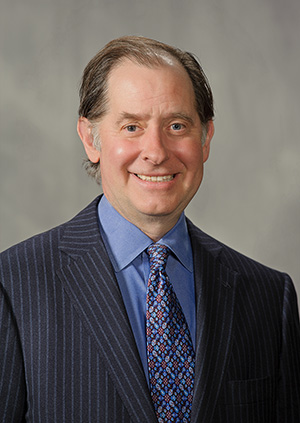 In an interview with the Tribune, Charles Zelle said the economy is robust and there is a growing consensus from both Republican and Democratic legislators that maintaining infrastructure is an important role the  state must address. The transportation package has even been named by Gov. Mark Dayton as one of the top two priorities of the session.

“I think there’s a funding package that can get done, but all sides need to be willing to compromise,” Zelle said.

He noted that both Sen. Majority Leader Tom Bakk, DFL-Cook, and Speaker of the House Kurt Daudt, R-Crown, have expressed interest in getting the bill done.

Zelle said the Minnesota Department of Transportation is updating its 20-year plan for roads and bridges, and this should be announced soon.

He said the need for funding isn’t decreasing; if anything it is getting larger. Many of the roads and bridges were constructed in the same time and thus are reaching the end of their lifetime at the same time.

While the state is facing what he described as a “bubble of projects,” he said he thinks they can be addressed prudently over time.

“Our goal is to stay ahead of the curve,” he said.

Zelle noted he appreciated local governments such as the ones in Albert Lea and Freeborn County who are working closely with the state to address many of the needs for roads and bridges.