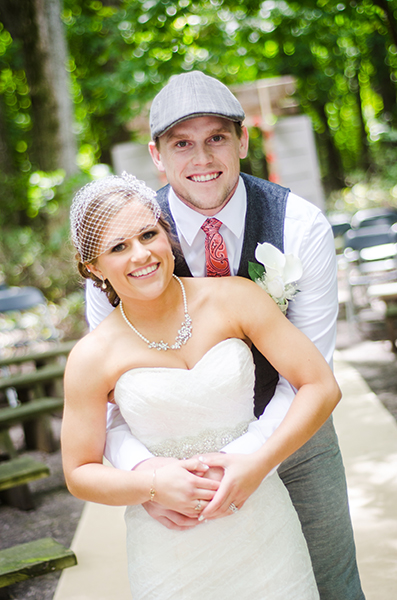 Jodi Moen and Brandon Klukow, both of Albert Lea, were married at 4 p.m. Sept. 12, 2015, at Myre-Big Island State Park. The Rev. Matt Williams officiated the double ring ceremony. A reception followed at 6 p.m. at Wedgewood Cove in Albert Lea.

The bride is a 2004 graduate of Albert Lea High School and a 2008 graduate of Minnesota State University. She is employed as an accounting manager at Streater.

The groom is a 2005 graduate of Albert Lea High School, a 2009 graduate of Augsburg College and a 2010 graduate of the University of Minnesota. He is employed as a roofing adviser at Tremco.

Other participants included Bobbie Jo Jacobs and Cassandra Fendrich, who were the bride’s personal attendants.

The couple took a Caribbean cruise from Sept. 20 to Sept. 27 for their honeymoon.