EDEN PRAIRIE — In their short partnership together in Minnesota, Vikings coach Mike Zimmer and general manager Rick Spielman have forged a compromise of sorts when it comes to assembling the team’s roster.

“I get one old guy,” Zimmer has said he likes to tell Spielman, “and you get one little guy.” 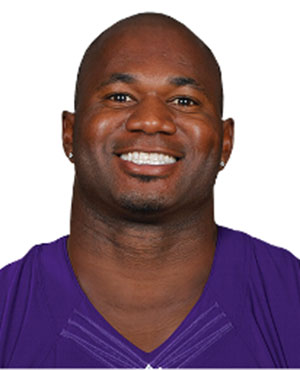 Zimmer used his “old guy” allowance this year on 37-year-old cornerback Terence Newman, one of the coach’s most trusted pupils over the years, to bring some stability and veteran leadership to a young secondary.

Newman has rewarded that faith by providing more than just guidance and wisdom. He intercepted two passes in Minnesota’s victory over Oakland on Sunday, including a late one in the end zone, to earn NFC defensive player of the week honors.