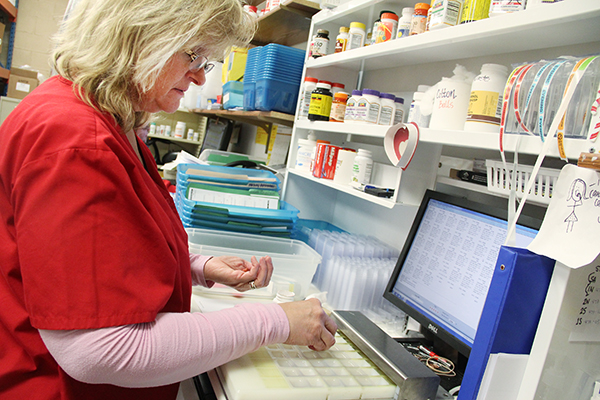 Curt’s has both retail and long-term care pharmacies

There’s more than what meets the eye at Curt’s Pharmacy in Albert Lea.

While many know the establishment offers a retail pharmacy, some may not know it also offers a long-term care pharmacy. 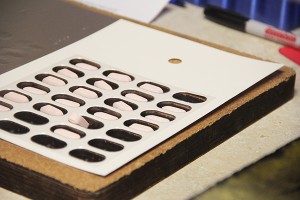 Owner and pharmacist Curt Clarambeau said the retail pharmacy is like most others in town and can be used by anyone in the community. The long-term care pharmacy is used by nursing homes, group homes and other similar facilities. It is the only one of its kind in Albert Lea.

The move allowed for a drive-thru.

This type of pharmacy is more label-intensive. Many facilities like their prescriptions packaged a certain way, and this pharmacy caters to those needs, he said. Most of these prescriptions are also delivered.

Some facilities email in their prescriptions and others fax them in. 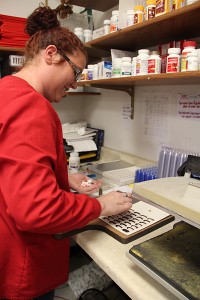 She said the facility offers strong customer service and noted that Clarambeau  tries to give back to the community by shopping locally and supporting local businesses.

“He does walk the walk,” Wiese said. “He practices what he preaches.”

Clarambeau said he employs 20 people for both pharmacies, including everyone from pharmacists on down to drivers who make deliveries.

Wiese said the business is also trying to expand its social media prescence.