An Albert Lea woman was placed on probation for up to 25 years Monday afternoon in Freeborn County District Court after pleading guilty in August to selling methamphetamine to a confidential informant.

Angela Hope Sanchez, 35, was sentenced by Judge Steve Schwab. She will avoid four years and nine months in prison if she fulfills court obligations.

Sanchez will serve 90 days in jail, with credit for 12 days served. 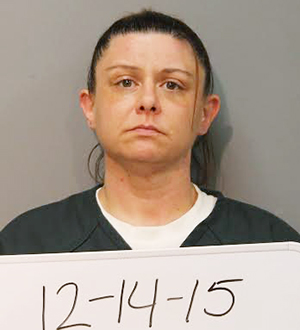 During pre-sentencing testimony, Sanchez said she was more of a meth dealer than a user. She said she had been clean for seven months.

Sanchez pleaded guilty to second-degree sale of meth after selling methamphetamine to a South Central Drug Task Force confidential informant for $270 on Oct. 16, 2014, at the intersection of South Broadway and East Third Street in Albert Lea.

The charges were dismissed as part of the plea bargain.