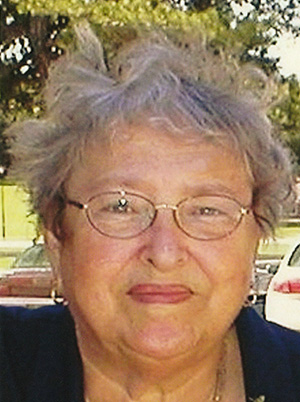 Christiane Scheib was born Oct. 9, 1947, in Heilbronn, Germany, the daughter of Fredrick and Margaret Hensinger. She grew up in Germany and attended school in Neckergautag, Germany. On Sept. 19, 1967, Christiane was united in marriage to Stanley W. Scheib in Heilbronn. The couple met while Stan was stationed in Germany serving as a military policeman in the United States Army. After Stan’s discharge they moved to Austin before making their home in Albert Lea. She was a wonderful homemaker to her husband and mother to her three children. Christiane was a member/soldier in The Salvation Army and enjoyed crocheting, cooking, traveling, gardening and playing games on her computer. Most of all — she enjoyed time spent with her family.

Christiane was preceded in death by her parents.