George (Butch) Talbert Eckart, 71, of Albert Lea passed away peacefully Wednesday, Dec. 16, 2015, with family by his side.

He was preceded in death by his parents George M. and Anne; his brother, Rodney; and his brothers-in-law Leroy Knuths and Warren Madison. 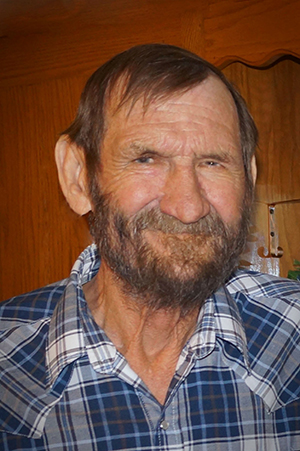 George was born in Albert Lea. He grew up on a farm in rural Albert Lea. George served in the United States Navy and was a veteran of the Vietnam War. He worked as a carpenter and was known as a jack-of-all trades. Those that were close with him knew that he had a kind heart and a gentle spirit. Blessed be his memory—his loving spirit will be missed by many.

George will be laid to rest at Greenwood Cemetery in Glenville. The family invites all to help celebrate George’s life by joining them from 1:30 to 4 p.m. Wednesday at the American Legion in Albert Lea.  Memorials can be sent to the Albert Lea American Legion. Online condolences are welcome at www.bayviewfuneral.com.