Man who got away in Freeborn County chase faces new charges 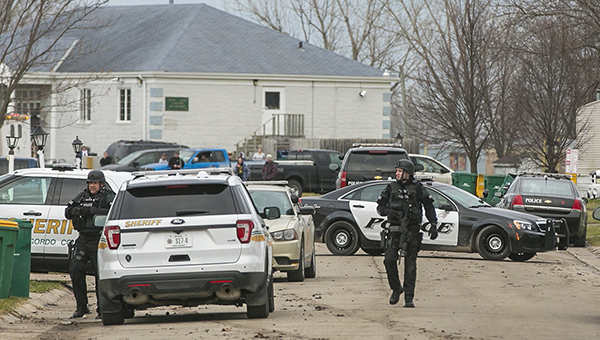 Law enforcement officials dressed in tactical gear walk to their vehicles after executing a “high-risk arrest warrant” Tuesday at the Gracious Estates development on the 700 block of South Eisenhower Avenue in Mason City. Officials reported one arrest and no injuries during the operation. — Chris Zoeller/The Globe Gazette

A Mason City man arrested during a police operation at a local mobile home park faces drug and weapons charges. 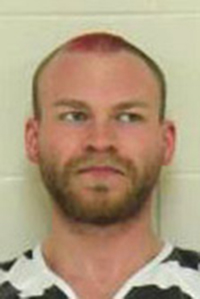 Andersen reportedly led authorities on a high-speed chase in June in Freeborn County, reaching speeds near 100 mph. He ultimately crashed and got away on foot.

Mason City police said on Tuesday Andersen ran from officers but was captured on the northeast side of the park. No one was hurt.

Andersen dropped a loaded handgun and meth while fleeing, and officers later found several more guns, ammunition and devices believed to be gun suppressors during a search of two Mason City residences, according to a police statement.

Some of the guns appeared as though they may have been converted into automatic weapons, police said.

The tactical team was used because police considered Andersen, who has been found with deadly weapons before, to be a “high-risk” arrest.

He was involved in a brief standoff in 2012 with a police tactical team attempting to arrest him for a parole revocation.

The officers originally went to the mobile home park to arrest Andersen for outstanding warrants for a police chase and weapons charges in Minnesota.

The additional charges were filed as a result of the weapons and drugs police allegedly found during and after Tuesday’s arrest.

Authorities blocked access to Gracious Estates for about a half hour.