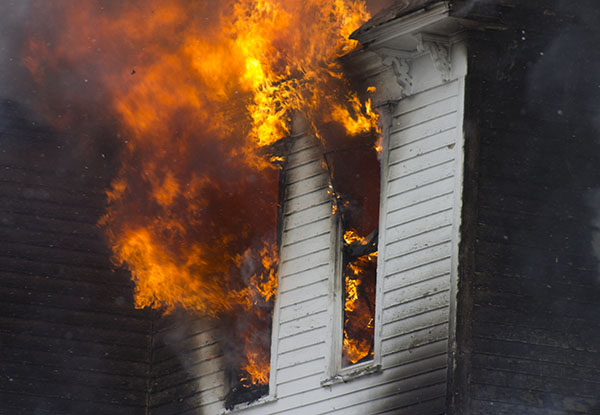 Fifty-one people have died in Minnesota fires this year compared to 43 this time last year, and some of the most dangerous weeks for residential blazes still lie ahead.

Three deaths in as many days pushed the state’s fire fatalities to the highest number since 2011, the Minnesota State Fire Marshal’s Office said in a statement Tuesday.

One of the fires was in Freeborn County on Feb. 16, when Edson Lebeck died in a fire at 25886 708th Ave. The fire was ruled accidental, according to the Freeborn County Sheriff’s Office.

The fire marshal’s office is particularly concerned as the Christmas holiday approaches. It noted the three leading causes of Minnesota fires are all holiday staples: cooking, heating and open flames. Nearly half of holiday decoration fires happen because decorations are placed too close to a heat source.

Among its safety tips, the agency urged people to use flameless candles when decorating for the holidays, never leave food cooking on the stove unattended and bake using a timer so as not to lose track of time.