One injured in hit-and-run crash 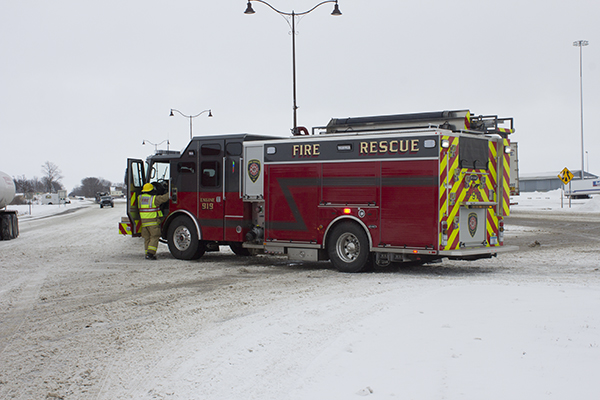 Albert Lea police are still looking for a vehicle in connection with a hit-and-run crash Tuesday near Trail’s Travel Center that left one person injured.

Police are looking for a white, 1997 to 2007 model GMC pickup. Police said the vehicle should have extensive front end drivers side damage. The truck was reportedly not at fault in the crash, but the driver could be cited with leaving the scene of a crash.

Nadire Rowen, 22, was transported by ambulance to Mayo Clinic Health System in Albert Lea with an injury deemed not life-threatening, Carlson said.

She reportedly suffered a head injury and was bleeding.