Police dept. looking for suspect and other reports 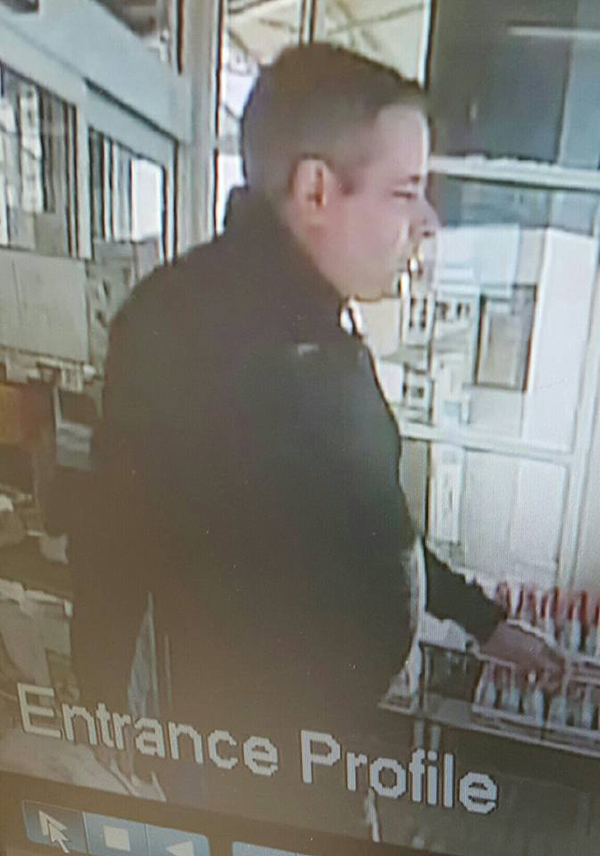 A picture, along with a description, was posted on the Albert Lea Police Department’s Facebook page Sunday morning.

Deputy Director of Police J.D. Carlson said as of Monday morning the department was still looking for the suspect.

Police arrested Levi Troy Dahl, 20, on a felony warrant at 2:31 a.m. Sunday at the intersection of South Broadway Avenue and East College Street.

1 arrested on apprehension and detention order

1 cited for shoplifting and burglary