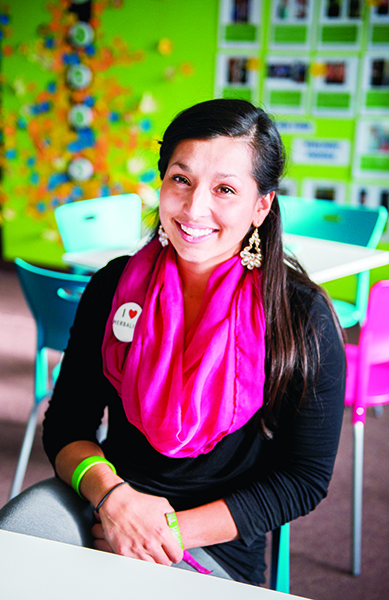 Albert Leans have an extra incentive to lose weight and adopt a healthy lifestyle: the almighty dollar.

In Ignite Nutrition’s sixth community challenge, over 40 participants lost a combined 418 pounds in 12 weeks, and more than $2,100 was divided among the winners.

“Each time it gets bigger and bigger because people hear about the success (stories),” said Ignite Nutrition co-owner Alicia Schumaker. “It’s open to everyone in Albert Lea and the surrounding areas. Anybody can join.”

To enter, each participant pays $35. The winner of the sixth challenge was Lupe Reyes, Schumaker’s father. He was awarded $599. He has finished five challenges, lost 80 pounds and dropped from a size 44 to 34.

“Some of the money from the winnings I used to buy new clothes because they were all too baggy,” Reyes said. “I feel more energized, and I’m able to lift weights and do a lot more things.”

To level the playing field, Schumaker said participants are judged based on percentage of body weight lost.

In addition to making a difference for him personally, Reyes said he approved of how his daughter assists others in their weight-loss struggles.

“I’m proud of her owning her own business and helping people get healthy,” he said.

Weight loss is one of several ways Ignite Nutrition tracks progress. More specific data can be found with the Tanita Ironman scale at the club that determines body fat, muscle mass, hydration, metabolic age and other factors.

New challengers might not see weight-loss results right away, but they might be able to see work paying off in other areas, Schumaker said.

“If you have someone who starts working out more and eating healthier, sometimes they end up gaining a pound, and they might be really frustrated,” she said. “But, if they see that it came from muscle, that their body fat actually went down and that they lost inches, that’s really motivating for people.”

The challenges range from seven to 12 weeks, and participants have weekly weigh-ins and bi-weekly measurements, Schumaker said. Each week, she also makes sample recipes available to participants with nutritious food.

“Alicia always has recipes for regular food, but she makes them healthier, and you still get that same taste,” Reyes said.

After each challenge, a potluck celebration follows, where participants bring healthy recipes and prizes are awarded.

Schumaker, a 2009 Albert Lea High School graduate, has a degree in corrections from Minnesota State, Mankato. However, after working in her field for about a year, she decided to change her focus to wellness.

For about a year and a half, Schumaker owned Avid Nutrition in Mankato before she moved to Albert Lea to start Ignite Nutrition, which opened Nov. 10, 2014. She said she co-owns the business with Shinead Cunningham and Emily Peterson.

“It’s really rewarding on my end because it’s something I love doing,” Schumaker said. “I absolutely love going to work every day. It’s cool seeing people change their lives.” 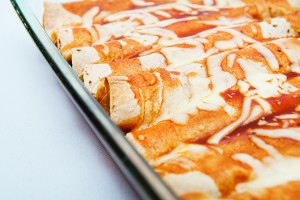 1) Preheat oven to 300°F. Spray pan and lightly coat bottom of pan with 1/4 can enchilada sauce.

3) Assemble enchiladas with 1/3 cup chicken mix and 1 tablespoon enchilada sauce. Roll up. Pour rest of sauce over enchiladas and top with cheese. Bake for 20 minutes or until cheese is melted. 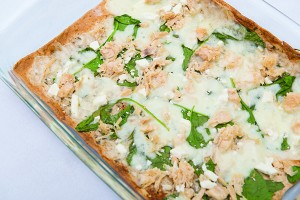 3) Bake for 10 minutes or until cheese is melted and crust is golden brown.

1 can black peas (drained and rinsed)

3) Remove baked spaghetti squash, and let cool a few minutes. Fluff each squash boat with a fork, releasing some strands, leave squash in shell. Fill each boat with 1-cup mixture and sprinkle with 1/2 cup of cheese each. Bake additionally for 10 minutes or until cheese is melted. 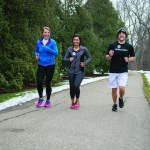 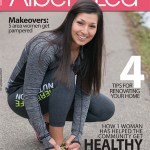 See this in the January/February issue of Albert Lea Magazine 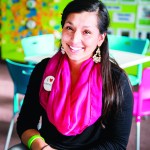