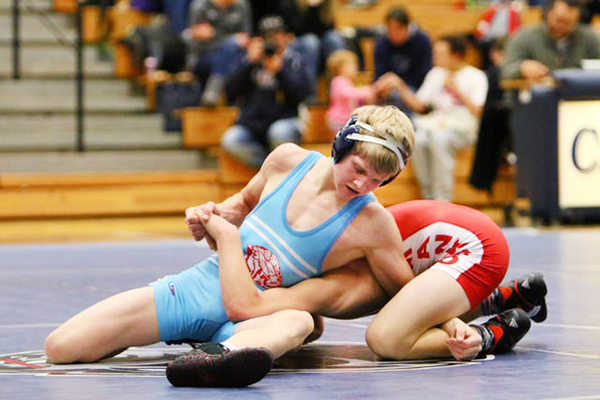 With another successful triangular behind them, the Tigers stayed perfect. 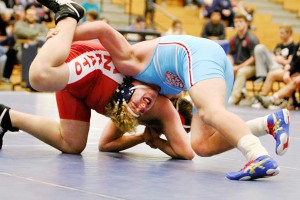 “Our kids looked really good tonight and were really happy with the way they wrestled” said Albert Lea coach Larry Goodnature. “They wrestled very aggressively and were very physical … We went out and got the job done.”

Next, the Tigers will wrestle Saturday at St. Cloud Tech.

Goodnature also announced that times have changed for the Jan. 30 Owatonna-Albert Lea match at Albert Lea High School. Junior varsity will now start at 4 p.m. and varsity at 5 p.m. Jan. 30 will also be freedom night, where all veterans attending will have free admission and will be recognized during the match. It will also be alumni night, and Goodnature encouraged all Albert Lea wrestling alumni to attend the match and a gathering at Green Lea Golf Course afterward.