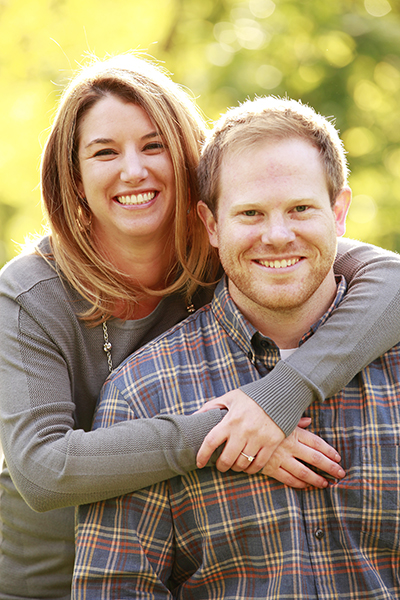 Al and Sue Blenka of Albert Lea announce the engagement of their daughter, Alison Blenka, to Christopher Froisland, son of Jim and Mary Froisland of St. Charles, Illinois.

The bride is a 2004 graduate of Albert Lea High School and a 2008 graduate of Luther College in Decorah, Iowa. She is employed at The Opus Group in Minnetonka.