Memorial services for Gary Campbell will be at 2 p.m. Monday at Bonnerup Funeral Service in Albert Lea. The Rev. George Marin will officiate. Visitation will be one hour prior to the service. 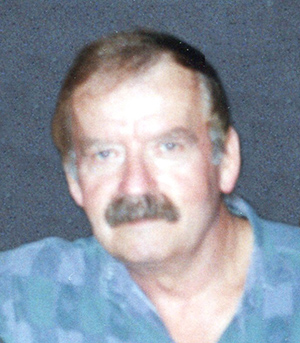 Gary held various jobs including working at Deluxe in Lake Mills, Almco and Good Samaritan Society. He was employed as a maintenance foreman at Wilson & Co. for the majority of his career.

Gary’s passions included hunting and fishing. He enjoyed rooting for the Iowa Hawkeyes, making bird feeders in his wood shop, shooting at practice targets and snowmobiling in his earlier years. He was involved with Ducks Unlimited, the National Rifle Association, the Albert Lea Pistol Club and Moose Lodge. Gary had a way with smart-alecky humor in any situation he faced, a quality his family will greatly miss.

Gary was preceded in death by his parents; brothers-in-law Don Wood and Paul ‘Skeeter’ Woodhouse; and several aunts and uncles.