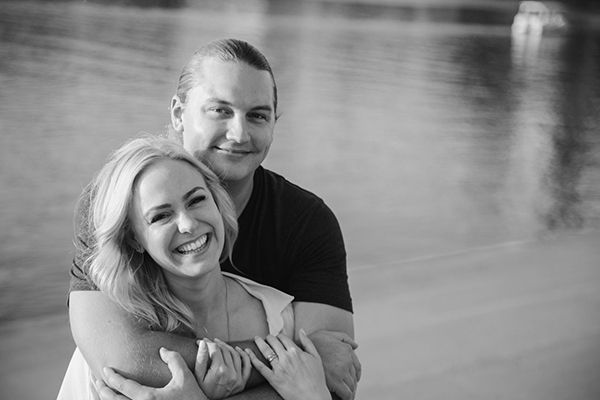 Mike and Andrea Jensen of Albert Lea announce the engagement of their daughter, Callan Jensen, to Zach Neubauer, son of Paul Neubauer of Foley and Kim Neubauer of Princeton.

The bride’s grandparents are Marjorie and the late Albert Jensen and the late Lowell and Lorraine Hanson, both of Albert Lea.

The groom’s grandparents are Carol Samuelson and the late Dave Neubauer of Bismarck, North Dakota, and Rex and the late Linda Haugen of Moorhead.

The bride is a 2005 graduate of Albert Lea High School and a 2006 graduate of The Aveda Institute. She is employed at Bespoke Hair Artisans in Edina.

The groom is a 2006 graduate of Princeton High School and a 2015 graduate of St. Thomas University. He is employed at Adagio Djay Entertainment.