Funeral services for Jerry Marquardt will be at 10 a.m. Wednesday, Jan. 27, 2016, at Bonnerup Funeral Service in Albert Lea. The Rev. Kent Otterman will officiate. Visitation will be one hour prior to the service. Interment will be in Hillside Cemetery near Sheffield, Iowa. 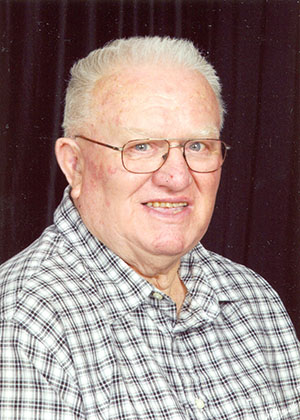 Jerry has lived in Chapin, Iowa, Zumbrota, Meriden, Owatonna and Glenville. He spent most of his working life driving truck, holding jobs with Allied Van Lines and Medi-Van as well as driving grain trucks for farmers during harvest.

As an Army veteran, he was involved in the American Legion in Glenville for many years. In his free time, Jerry enjoyed fishing, hunting, gardening, polka music and dancing. He also loved spending time with his grandchildren and great-grandchildren.