Minnesota on track to house all homeless veterans in 2016 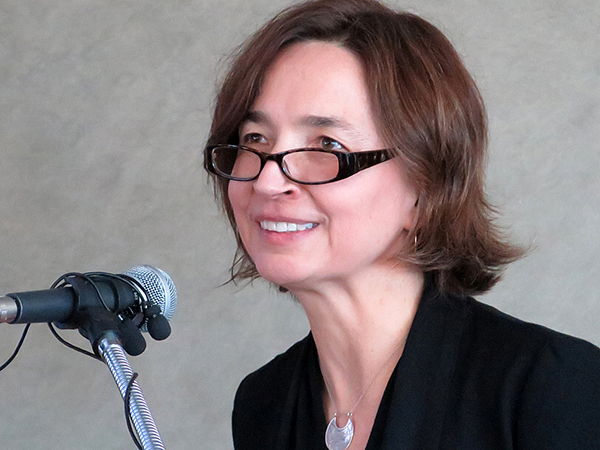 State officials say Minnesota is on track to find permanent addresses for all its homeless veterans this year.

A major data-collection effort that started in 2014 has been key to helping veterans, said Cathy ten Broeke, the state’s director to prevent and end homelessness.

She also credited the $35 million set aside for affordable housing in the 2012 bonding bill with helping many formerly homeless people.

The state has also led yearly homeless population counts. The latest count took place Wednesday night with hundreds of volunteers and social service providers fanning out across the state, making a special effort to connect homeless veterans with housing services.

Minnesota Department of Veterans Affairs created a registry to identify veterans and connect them with housing plans. Though many people on that registry are eligible for housing assistance, ten Broeke said, it’s been difficult to find landlords willing to rent to veterans.

According to ten Broeke, Minnesota is on track to end chronic homelessness by the end of 2017.

“We credit this to better targeting of existing resources, greater investments by the state of Minnesota, and other partners in this work,” ten Broeke said.