Richard was born July 25, 1924, to James and Zdenka (Kaliwoda) Benesh in Freeborn County.  He grew up in the Myrtle area on the family farm. 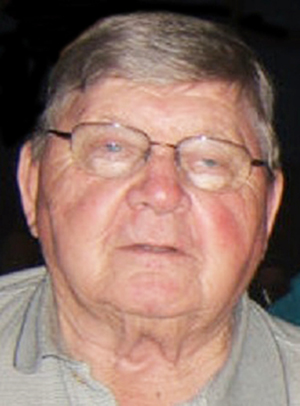 On May 1, 1949, he married Marcy Galstad in Austin, and together they had five children. The couple lived in Austin for 56 years and moved to Albert Lea 10 years ago. He worked for Hormel Foods for 35 years, retiring in 1984.

Richard enjoyed his family, watching his children and grandchildren participating in their activities, golfing, hunting, watching any kind of sports on TV, reading the newspaper, going for coffee with the guys and talking to anyone who would listen.

He is preceded in death by his sons Richard and Steve Benesh; daughter, Sandy Benesh; and brothers James and Joseph Benesh.

Online condolences can be left at www.mayerfh.com.