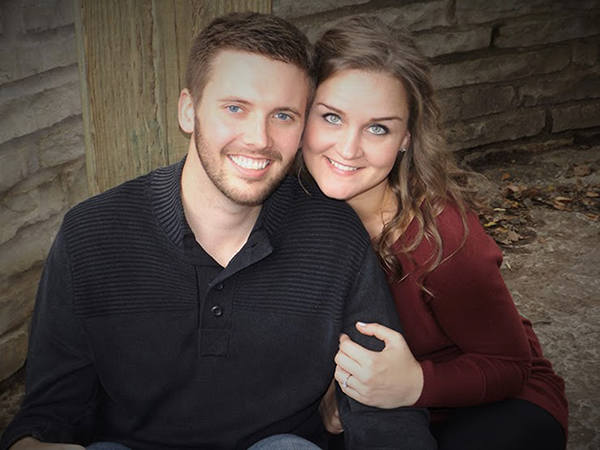 Carl and Michelle Schwartz and Dale and Charlotte Elvebak announce the engagement of their children, Amber Schwartz of Cottage Grove and Spencer Elvebak of Apple Valley.

The bride is the granddaughter of Lawrence and Ione Deal of Battle Lake.

The groom is the grandson of Junior and Harriet Korn of Walters and Violet Thorland of Edina.

The bride is a 2005 graduate of Park High School in Cottage Grove and a 2010 graduate of the University of Minnesota in Duluth, where she majored in early childhood education. She is employed at Securian Financial Group in St. Paul.

The groom is a 2005 graduate of Albert Lea High School. He graduated in 2009 from the University of Wisconsin in Stout, Wisconsin, where he majored in technology education. He is employed as a teacher at Farmington High School. The groom is taking additional classes at Concordia University in St. Paul and will graduate in May 2016.